I worked with Tanya and her team to strip back her website and suggested a new structure to make the most out the of content she already had. Service pages had previously been difficult to read, and contact details were difficult to find, with some sections of the site not working on mobile and tablet devices. The site is now much easier to navigate. 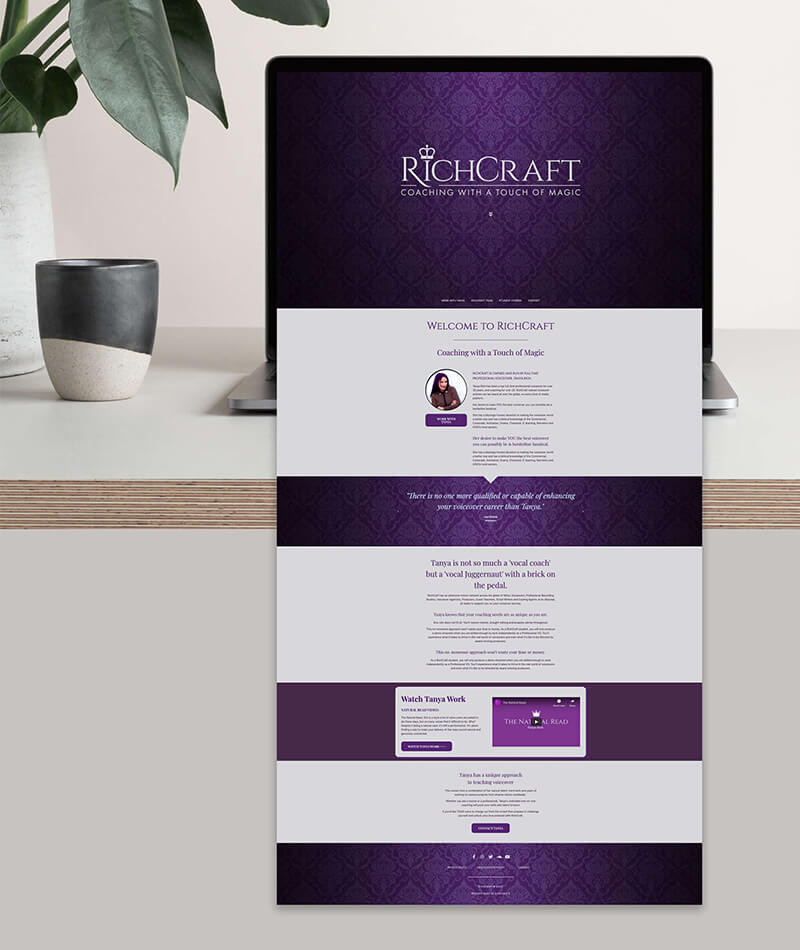 "We have a much improved and super smart web site thanks to branding expert Helen Bee." 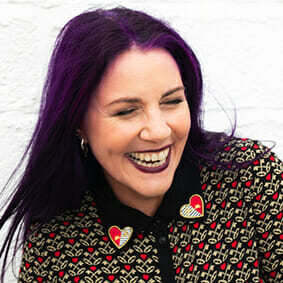 "Helen really understands the Voice Industry, and went the extra mile to tie in the branding with my personal VO site." 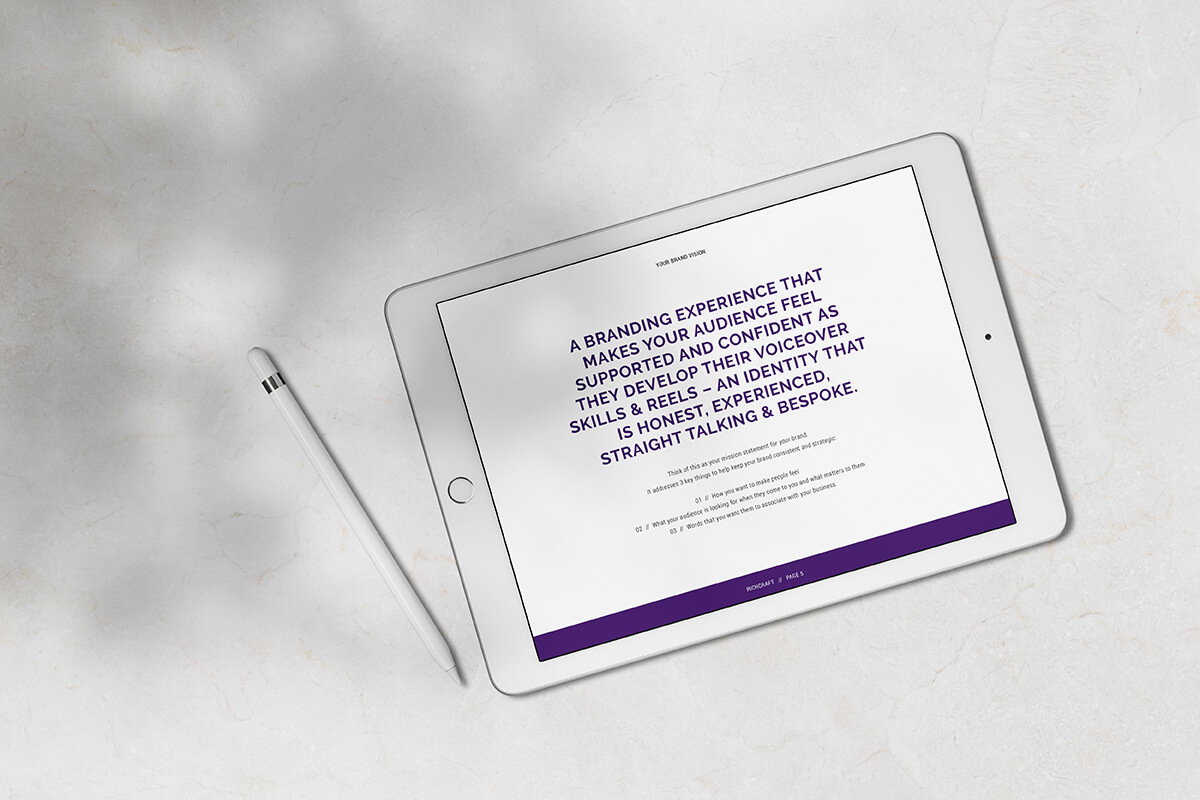 "If someone wants to really flesh out and develop their brand Helen is the person to go to. She is warm, friendly and knowledgeable." 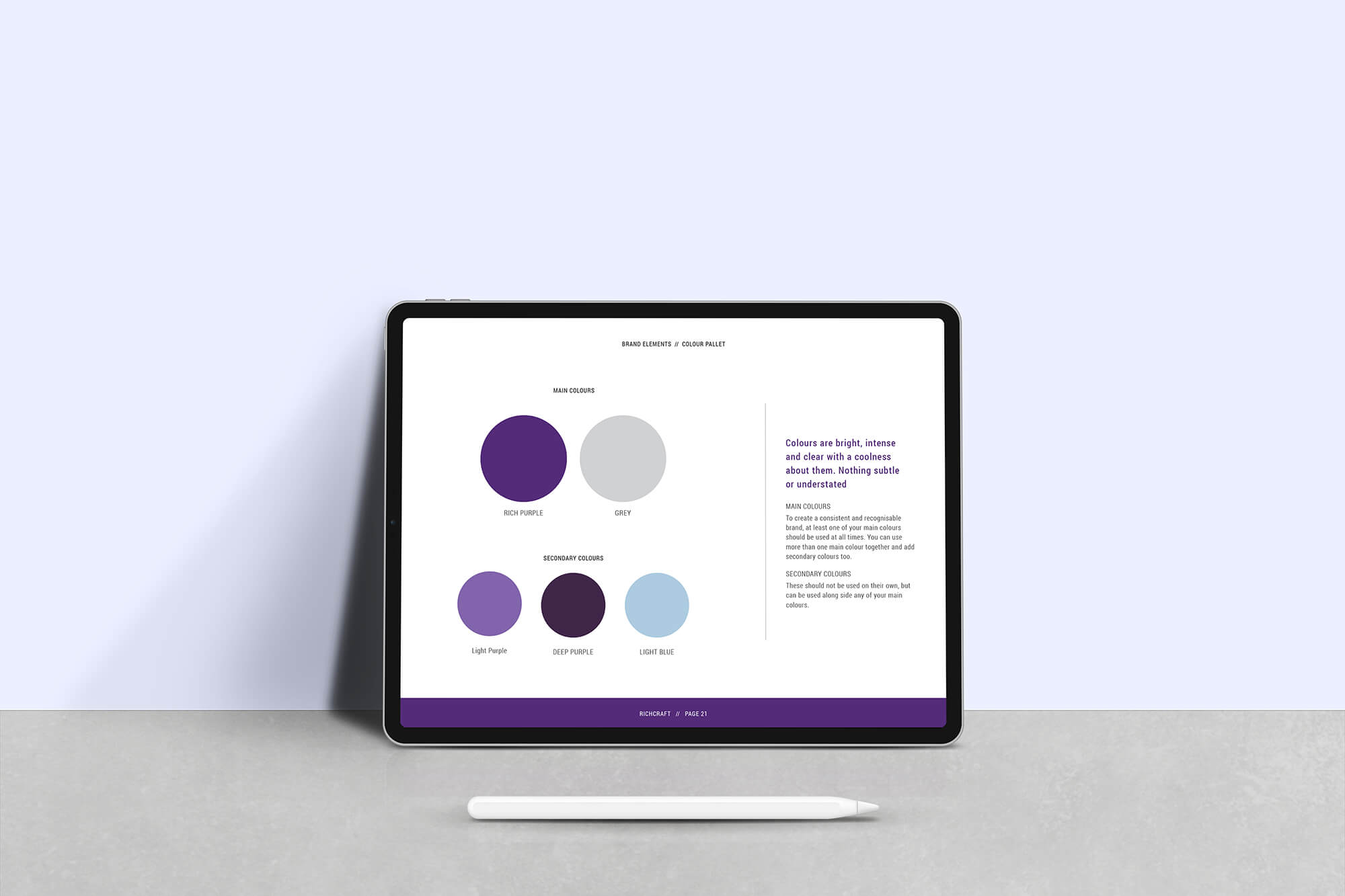 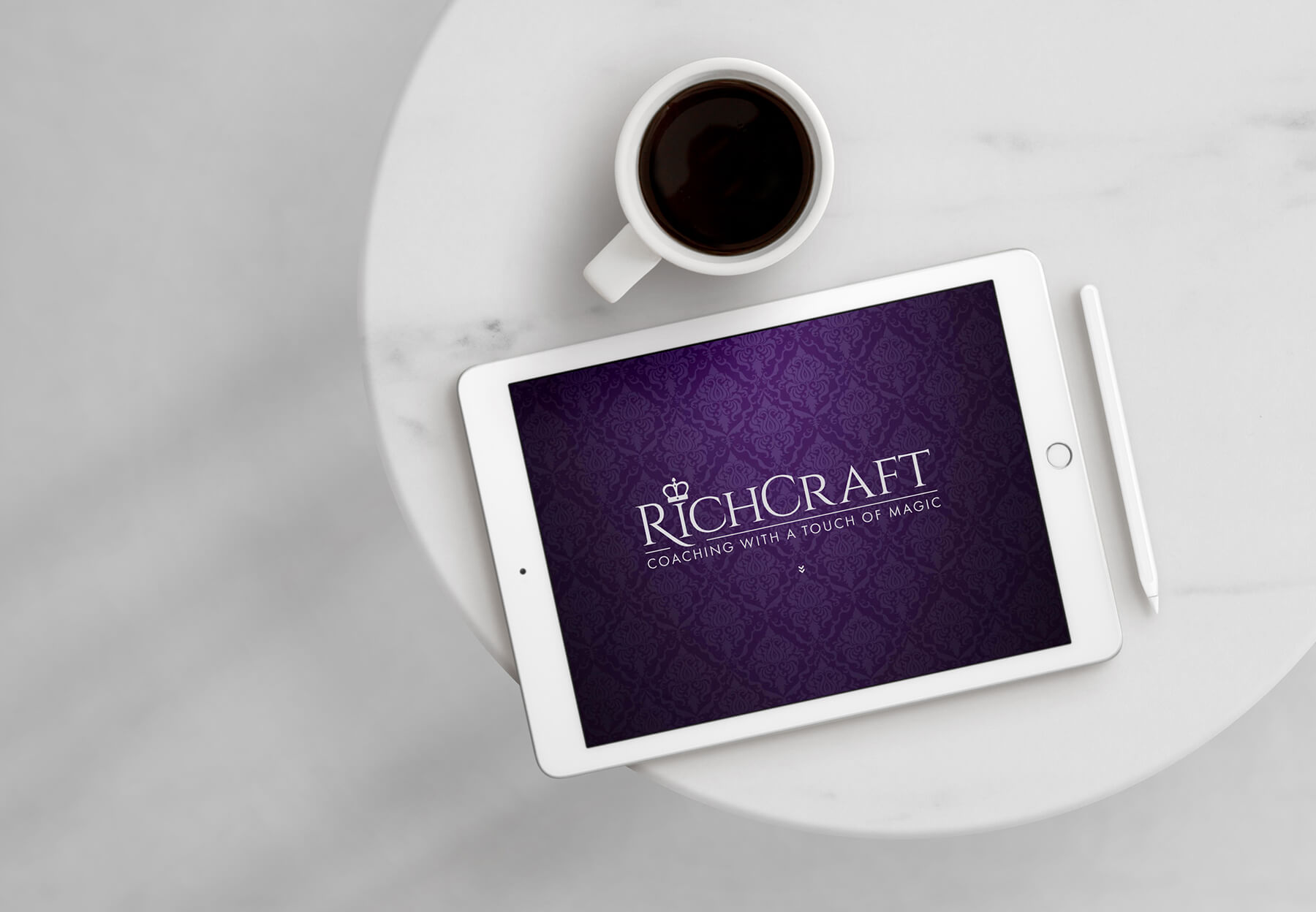 How did you feel before we started working together?

“We had a website that wasn’t sleek and didn’t have a strong sense of branding consistency. We wanted something more professional looking that could have more features.”

How did you feel after the project was finished?

“We have a much improved and super smart website! We are particularly happy with the brand kit that we were given at the end. And the branding process itself and the depth it went into.”

Tap the buttons below to find out more.