About B Double E

B Double E is audio engineer and producer Rob Bee and brand and web designer Helen Bee. Together we help voice artists look and sound their very best.

Collectively we have more than 40 years’ experience in our respective industries working for some of the UK’s most well-known voiceovers, TV and radio production companies, advertising and design agencies and independent businesses.

Want to know what our clients think about what we do? Read some testimonials here. 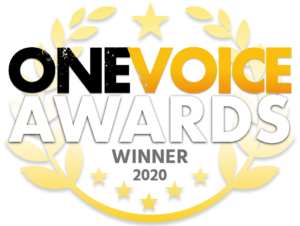 We are very proud to be named ‘Best Voiceover Service Provider of the Year’ at the 2020 One Voice Conference Awards.

What do B Double E do?

We offer a range of audio, studio, production, branding and web services. You can watch our quick video below or view our services to find out more. 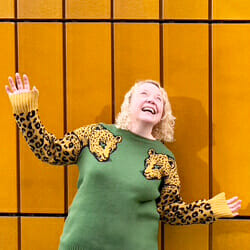 Helen is the visual half of B Double E. She makes sure you always look your best, whether that be by creating heart-felt branding and logos, strategic websites or beautiful social media content.

After graduating in 2000, Helen worked with some of the best advertising agencies and creative teams throughout Greater Manchester as a senior designer and studio manager. In 2014 she started her own freelance graphic design business, joining forces with husband Rob in 2017 when B Double E came to life.

Away from work Helen loves live music, cooking and she occasionally tries to garden.

To find out more about how Helen can help you look your best, visit our services page or see Helen’s past brand and website projects here. 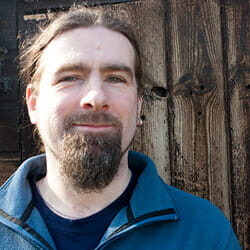 Rob is a sound engineer and the audio half of B Double E with many years of professional experience behind him. He is also a mentor and trainer for Gravy For The Brain who provide world-leading voiceover training and resources.

He started out – as many engineers do – playing in a band as a teenager and having to scratch together PA systems for gigs and recording equipment to make demos.

After enrolling at Manchester’s School of Sound Recording in 1998, Rob took a job working at one of the country’s leading voiceover production studios where he became their senior production engineer, responsible for quality controlling the studio’s output and training junior engineers. In 2012 he set up Bee Productive and joined forces with Helen in 2017.

Rob remains as passionate about sound as he was as a teenager, but now he has the experience, knowledge and wisdom to go with it.

To find out more about how Rob can help you sound your best, visit our services page. 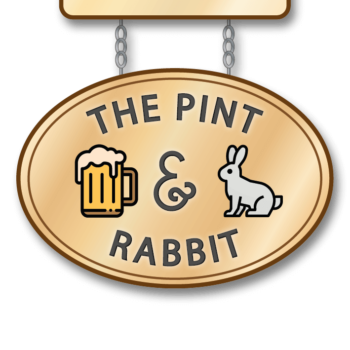 Come along to our virtual pub – The Pint & Rabbit

It started in April 2020 because we missed in-person socials when lockdown began. It’s become our monthly highlight. Pop in for a swift half, prop up the bar all evening or just come along for a chat.

Come to the Pint & Rabbit

Want to find our more?

Rob and Helen both write regular blogs covering tips and advice on a wide range of topics.
If you want to find out more, visit our blog. 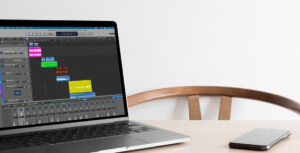 Your showreels are probably the most important marketing tool you...

What is SEO and why should you you care? Helen... 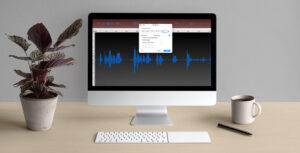 I want to take a look at an audio production... 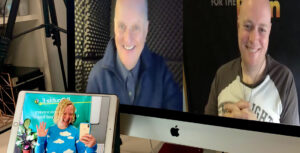 There are many and various awards open to voiceovers across...

We like to meet new people, so feel free to...

Some of our wonderful clients

This website uses cookies to improve your experience while you navigate through the website. Out of these cookies, the cookies that are categorized as necessary are stored on your browser as they are essential for the working of basic functionalities of the website. We also use third-party cookies that help us analyze and understand how you use this website. These cookies will be stored in your browser only with your consent. You also have the option to opt-out of these cookies. But opting out of some of these cookies may have an effect on your browsing experience. View our <a href="http://b-double-e.co.uk/privacy-policy/">Privacy Policy here</a>.
Necessary Always Enabled

Any cookies that may not be particularly necessary for the website to function and is used specifically to collect user personal data via analytics, ads, other embedded contents are termed as non-necessary cookies. It is mandatory to procure user consent prior to running these cookies on your website.